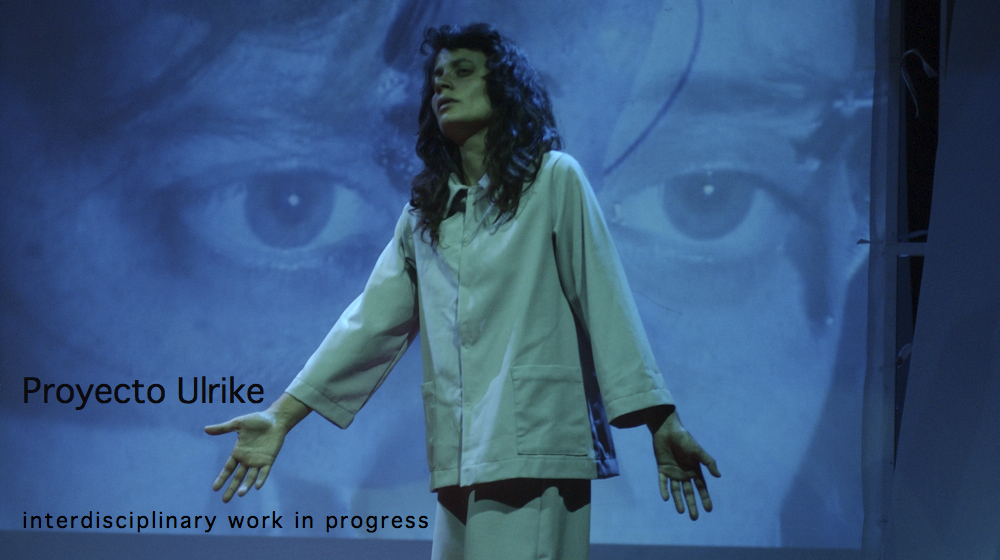 Scenic creation based on the biographical research on Ulrike Meinhof, involving different artistic expressions: theater, audiovisual, soundscape and writing. It is a research on the human condition, on the need to invent a universe of our own to survive the deprivation of all stimuli.

Ulrike Project is not a biographical work about Ulrike Meinhof. It is the story of a process of mental and physical annihilation of a person by a State. This opens the research on the human side of the executioner-victim dichotomy of terror, and on some of the possible causes of violence as an option for social change.

As artists committed to our times, we feel the need to open this debate, to ask questions. It is you who must investigate the achievement of the answers.

The final product of the project

Multimedia performance presenting the texts from the piece 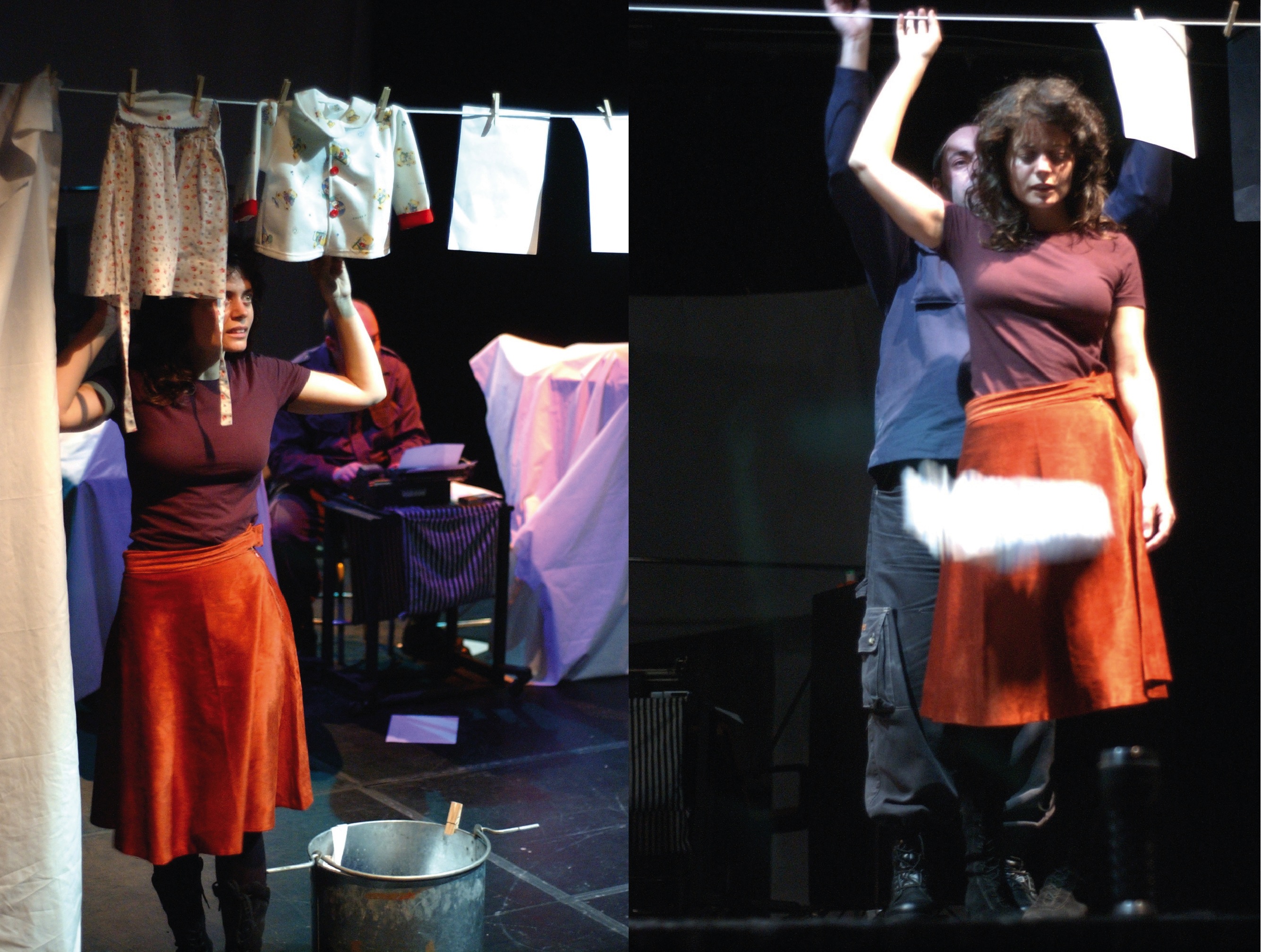 multimedia performance shown in the street to present the project 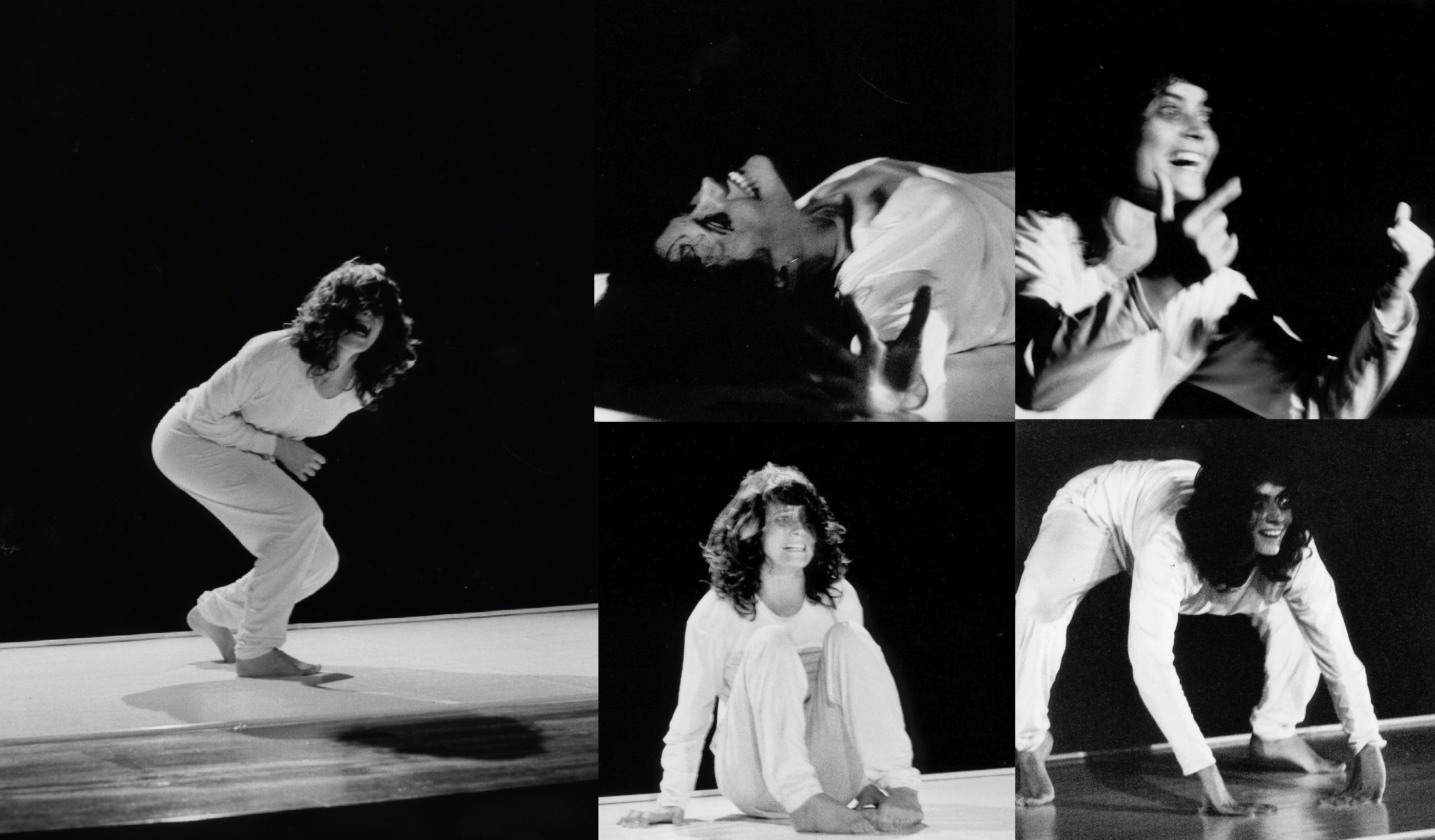 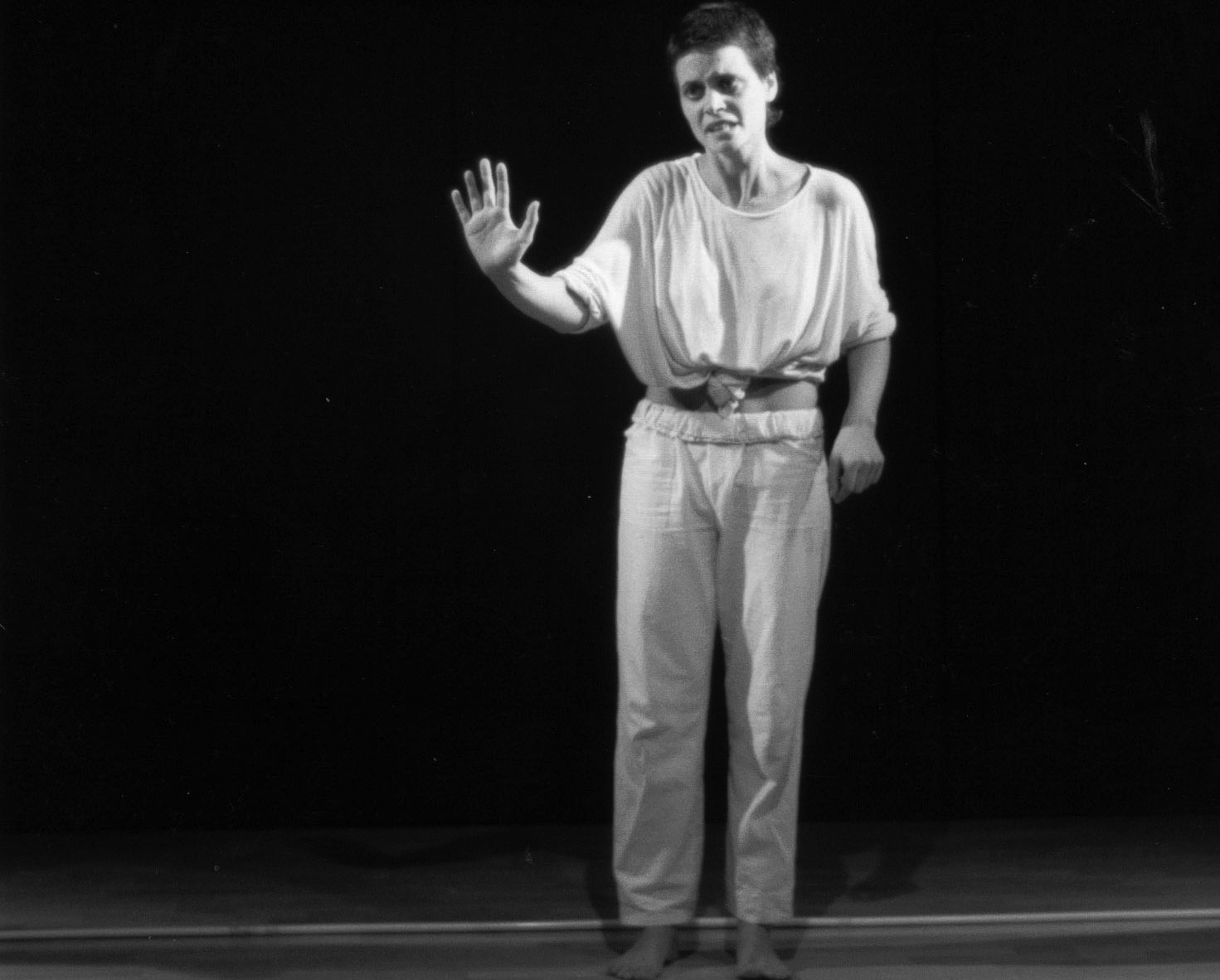